Charlesview, Inc. is dedicated to advancing the well-being of individuals and families and to promoting the diversity and vibrancy of the Allston-Brighton community. We do this by providing healthy, affordable homes; offering programs designed to enrich, educate and inspire; and engaging in innovative philanthropy.

Charlesview, Inc. has a deep and rich history. Born out of a turbulent period in Boston’s past, amid tensions over urban renewal, Charlesview, Inc.’s story is one of one of intense community involvement, interfaith cooperation and collaborative public/private partnerships. 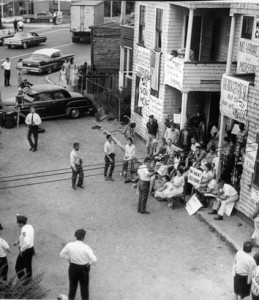 In 1969, five Allston-Brighton congregations joined together to build an affordable housing project at Barry’s Corner (the corner of North Harvard St. and Western Ave.). The reason was that homes were being demolished to make way for new development, in the name of 1960s-style “urban renewal.” People who had lived in the neighborhood all their lives and, in many cases, families for several generations, were being pushed out. Those residents had a powerful attachment to the neighborhood. They formed a coherent community of people with strong personal relationships. It was the type of neighborhood worth going to bat for, according to the original founders and incorporators.

“The plan for demolition of their homes came as a total surprise,” said Tom Cornu, then a young minister and student activist, who became one of Charlesview, Inc.’s original incorporators. “The people had no where to go and it amounted to destruction of a community.” 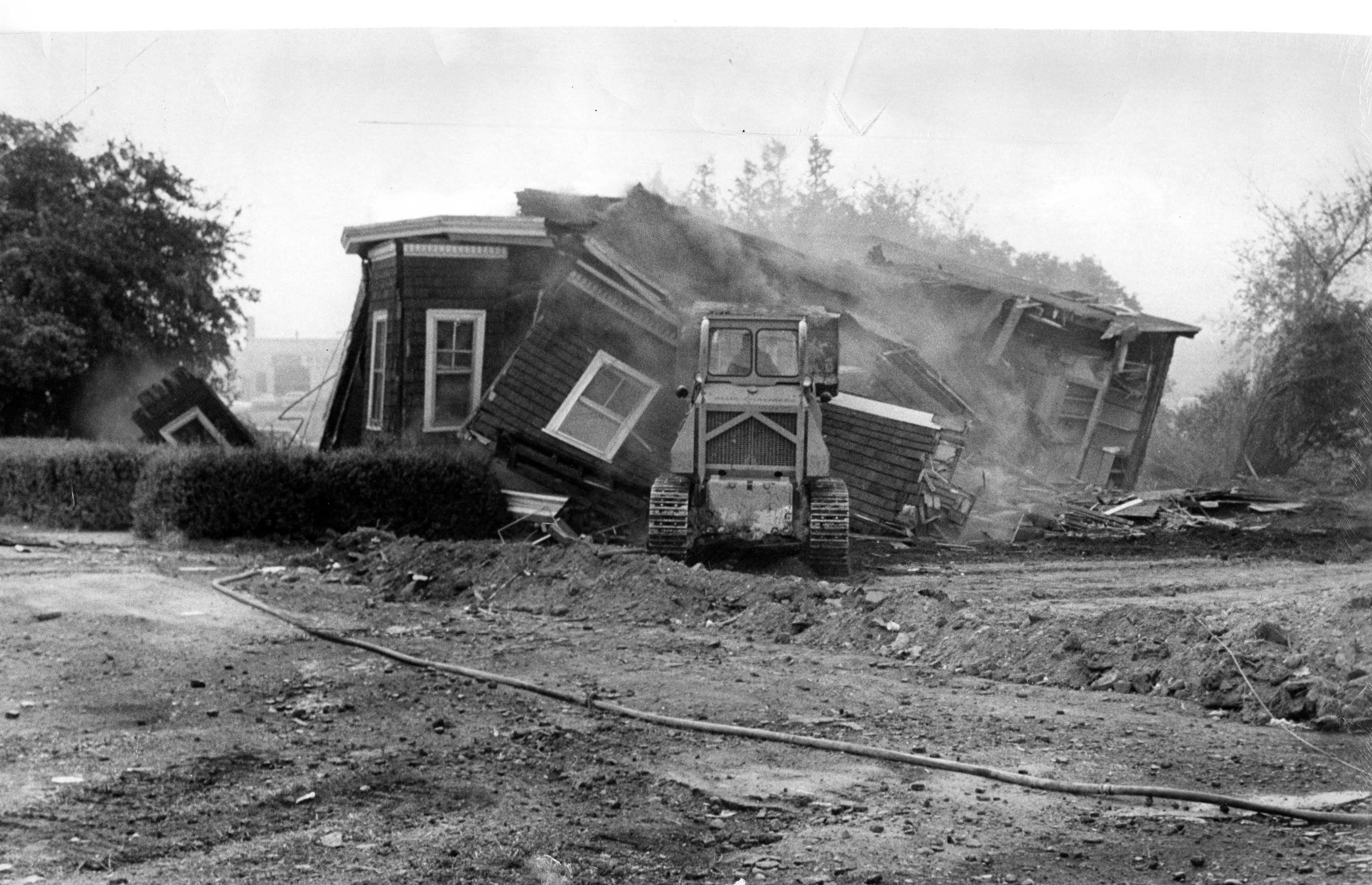 The five congregations teamed up with community activists and residents to try to stop the demolition of Barry’s Corner and construction of new luxury apartments planned for the site. Ultimately they were unable to stop the demolition, but the neighborhood’s crusade was not without practical effect. A contract was awarded to The Committee for North Harvard (CNH) headed up by the local congregations and which later became Charlesview, Inc.

An affordable housing complex is built to provide homes for those displaced and
to preserve a neighborhood.

Charlesview Apartments was built in 1969-70 on the site of the old Barry’s Corner. With 213 units of housing, the complex has provided safe and affordable housing in addition to community space and programming for over 44 years. When the 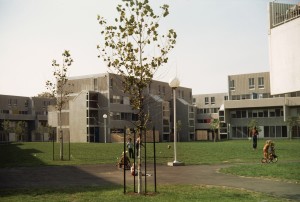 building began to show signs of serious disrepair, Charlesview, Inc. set forth to come up with a plan for the future. There were, no doubt, several options and myriad challenges to consider.

One thing was obvious: considering Charlesview Apartments’ location, Charlesview, Inc. and Harvard University had common interests. Harvard had begun to actively engage with the Allston neighborhood and the City of Boston in a community planning process centering around Harvard’s aspirations for future growth.

Josephine A. Fiorentino, also an original Charlesview, Inc. board member, and for whom the new Charlesview Residences’ Community Center is named, approached Harvard to begin a dialogue about their common interests and goals.

For Harvard, the potential of acquiring and redeveloping the site of Charlesview Apartments,adjacent to the Harvard Business School, was certainly attractive. For Charlesview, Inc. the main concerns were the same that led to building the original apartments: preserving homes and affordability for the families that live there, access to public transportation, open space, community space and programming, and preservation of the fabric of the community.

And so began a multi-year negotiation process that led, ultimately, to a land swap deal between Harvard and Charlesview, Inc. Under the agreement that was forged, Harvard purchased the former Barry’s Corner site and Charlesview, Inc. acquired a much larger parcel, just a few blocks away on Western Ave., where the new 340-unit Charlesview Residences, the Community Center and 15,000 square feet of commercial space are being built.

A new plan is hatched to breathe new life into neighborhood and stimulate economic development of the area.

For the community, the plan that was developed between Charlesview, Inc., The Community Builders (who during this period had forged a relationship with Charlesview, Inc. that led to their partnership as co-developers) and Harvard was a win-win situation:

Through consolidations over the years, the five congregations that founded Charlesview, Inc. merged into three: St. Anthony’s Catholic Church, Community United Methodist Church and Congregation Kadimah-Toras Moshe. But today Charlesview, Inc. still works toward the same goals as it did when it was originally founded 44 years ago. It is working to preserve and strengthen the Allston-Brighton community. And, with the new Charlesview Residences and Community Center, it has many new ways to pursue its mission 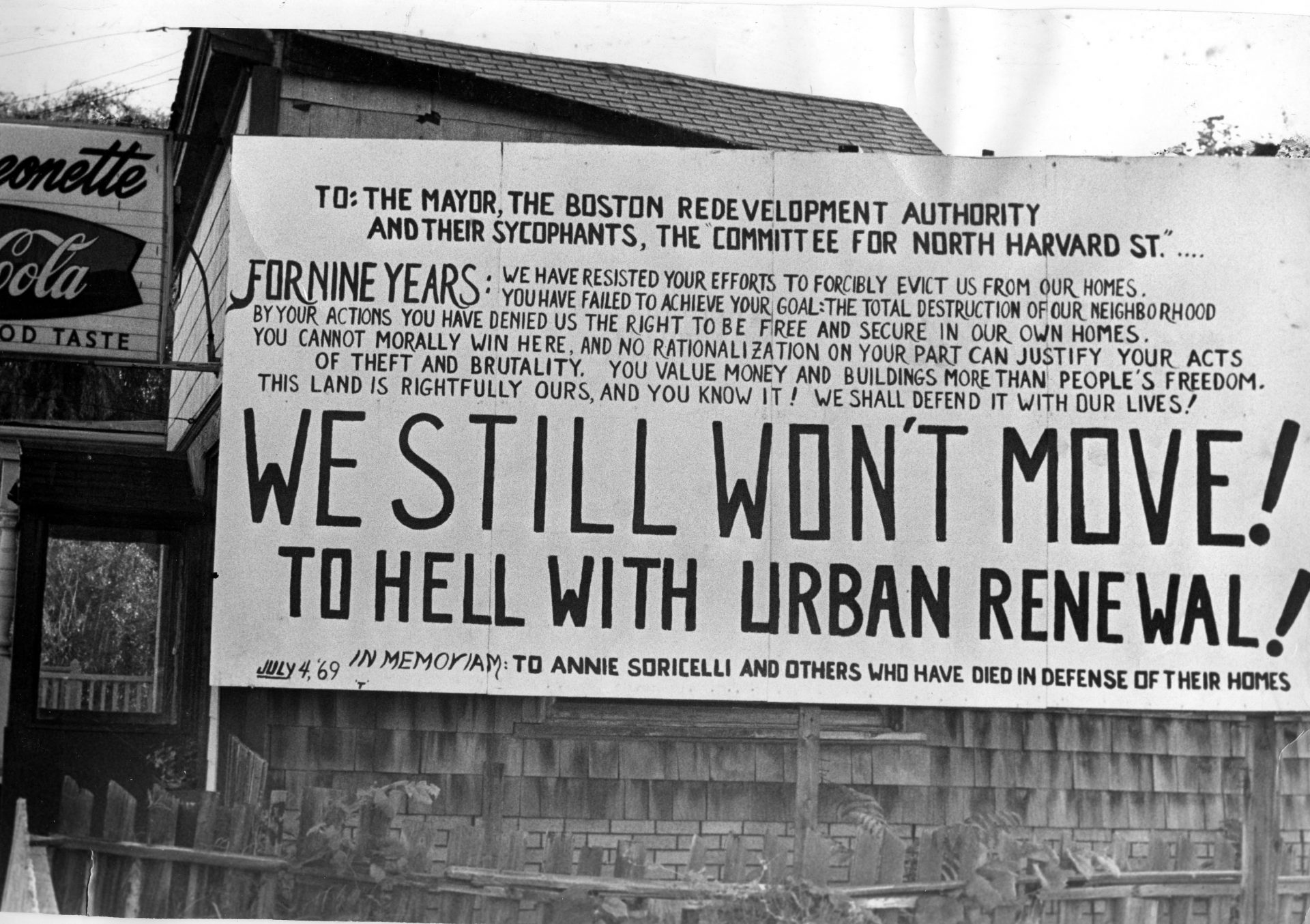